Founder of Wonkay Records, this Genre Bashing Bad Boy has been forcing dance floors into movement since 2000 at festival and clubs through out the UK and Europe as well as London’s underground squat scene. From the beginning he has always been pushing boundaries looking for darker sounds with high intensity. Smashing steppers was his flavour which has finally evolved to what his sets are today pushing Neurofunk, DnB, Footwork and Dubstep. Within his production he has been exporing deeper paths into genre bending darkness, he has found an affinity with distortion and unsettling atmospherics which can be experienced on his Make It Stop EP and BRAP, It’s Contagious, Chthonic, Summer Toasters ’99, We’re Contagious and You’re Contagious Compilations.

His new EP “Never Know” is out on 140 Ninja on 16th Jan, goes in for the kill with this edgy EP, with full phat basslines and paranoid soundscapes that will keep you looking over your shoulder, cos you “Never Know” 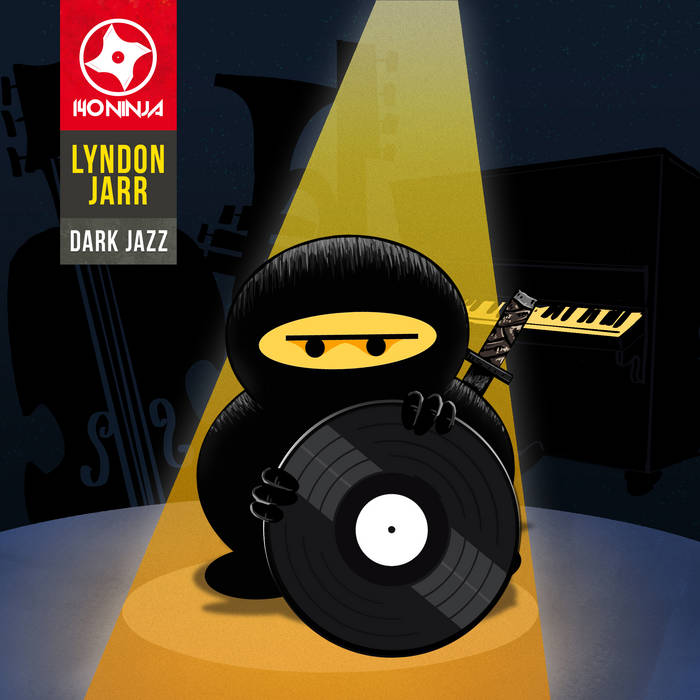